Music teaching and learning is changing in fundamental ways.  Not only do students and teachers have easier access to music of all types, but our knowledge about music teaching and learning has increased dramatically.  This address will highlight these changes and make connections to practices for the studio, rehearsal hall, and classroom.  Special emphasis will be placed on encouraging creative thinking both for ourselves as teachers and for our students across diverse musics and musical experiences. 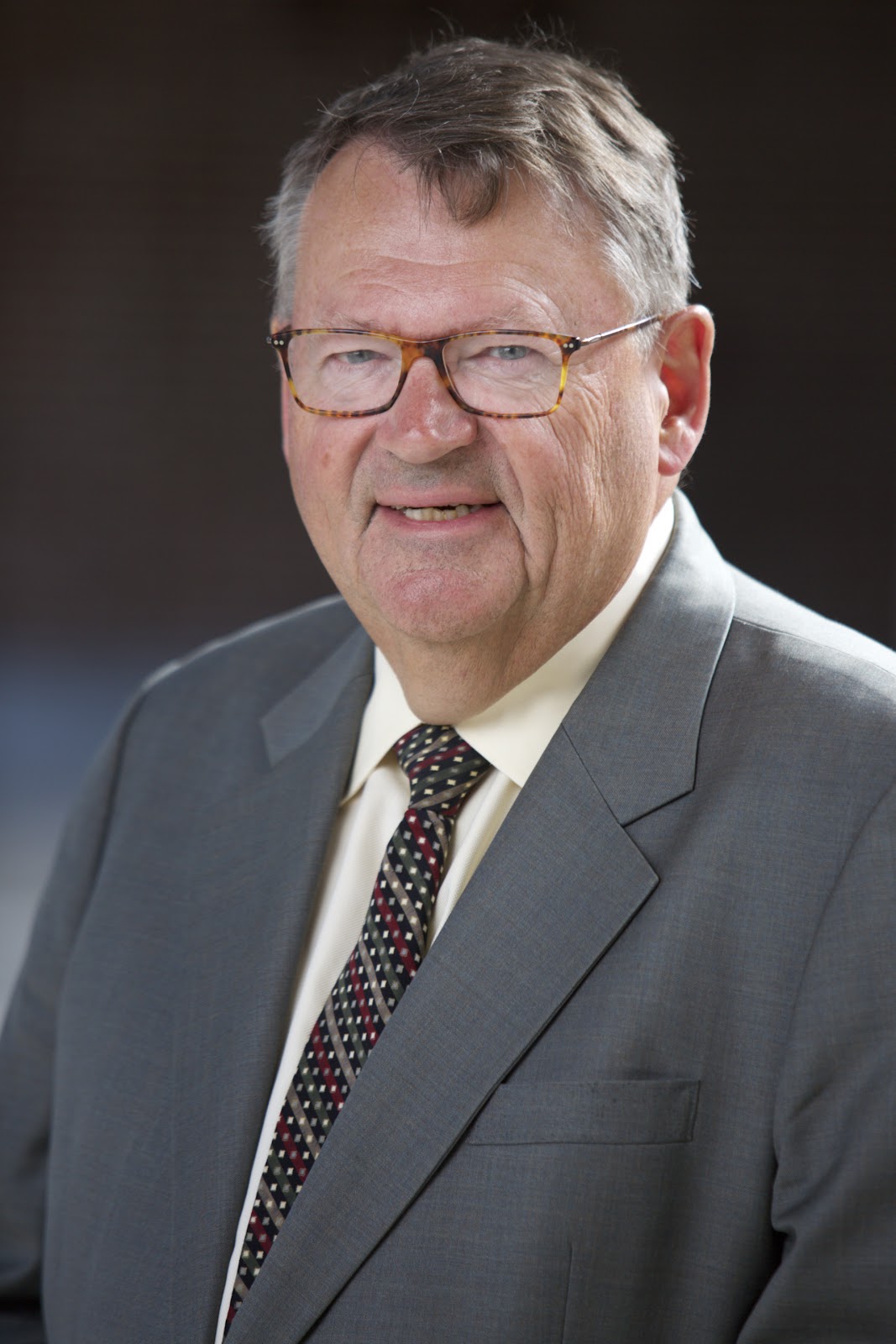 Jim Brickman knows that you don’t just sit down at the piano and create beautiful music.  When he began taking piano lessons, Brickman struggled to find a piano teacher that encouraged and supported his passion for music making.  But he later developed his style with guidance from teachers at the Cleveland Institute of Music.  With humor and keen insight Jim shares his thoughts on creating a solid musical foundation and making music you love to play.

Brickman’s best-known compositions include the chart-toppers “Valentine,” “The Gift,” “Love of My Life,” “Simple Things,” and “Peace.”  He has established a reputation for his collaborations with many gifted musical artists that include: Martina McBride, Kenny Rogers, Carly Simon, Donny Osmond and Olivia Newton-John.

A native of Cleveland, Ohio, Brickman began playing piano at the age of five.  He studied at the prestigious Cleveland Institute of Music, where a scholarship has been established in his honor, and founded his own advertising music company in 1980.  Brickman has received worldwide acclaim as a performer.  His concerts have been enjoyed internationally and in over 125 cities across the U.S.  Brickman is host of The Jim Brickman Show, a weekly radio show heard in over 80 cities across North America.  He has authored three best-selling books and is a strong supporter of PBS with five concert specials presented on the network.

When the World Stopped to Listen: Van Cliburn’s Cold War Triumph and its Aftermath

Based on his new book, Stuart Isacoff guides us behind the curtains to reveal the intrigues, complexities and human dramas of one of the monumental moment, when a world fearing the potentials of all out hostilities between the Soviet Union and America found hope and conciliation through the pianism of a tall Texan named Van Cliburn—who suddenly walked away with first prize in Moscow’s Tchaikovsky Piano Competition. Includes historical footage, including Khrushchev’s home movies. 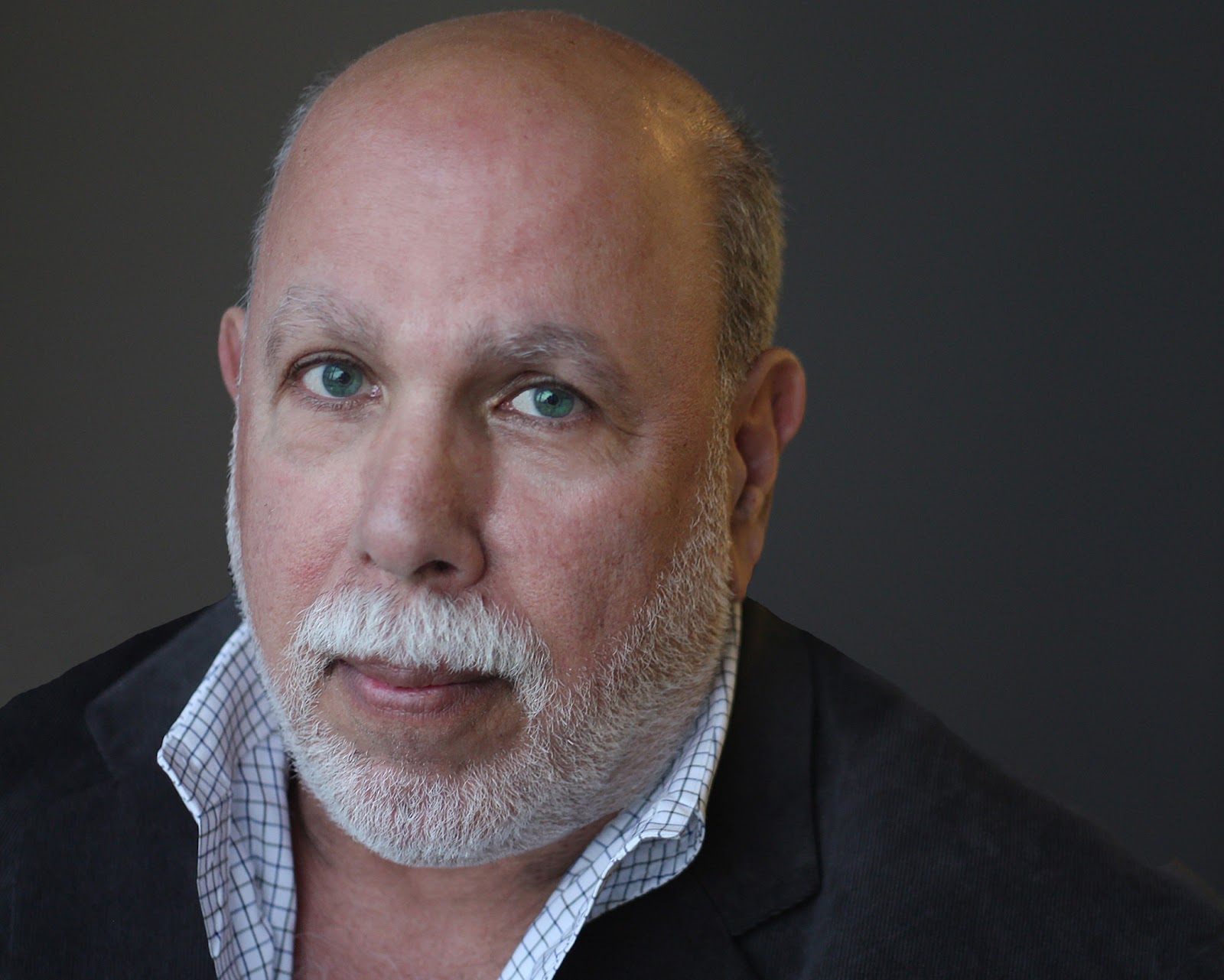 Author, pianist and composer Stuart Isacoff writes about the arts for The Wall Street Journal and other publications. His previous books include Temperament, and A Natural History of the Piano (Alfred A. Knopf). Mr. Isacoff performs and lectures frequently at venues and festivals in both the United States and Europe.